Today, let's talk about the second leg of my England roadtrip. We drove 4 hours from Brighton to Lyme Regis, a tiny town in West Dorset that is known for the fossils found in its cliffs and beaches.

On the way we dropped by Chichester. My best friend lived there whilst she lived in the UK and I couldn't resist driving through. It was a very short trip, we grabbed a takeaway coffee at Costa, but it was a beautiful little town.

It was 3pm when we eventually arrived in Lyme Regis. We dropped our bags off at our cute little hotel called Mariners (you can read my positive review here) and went to the sea side. 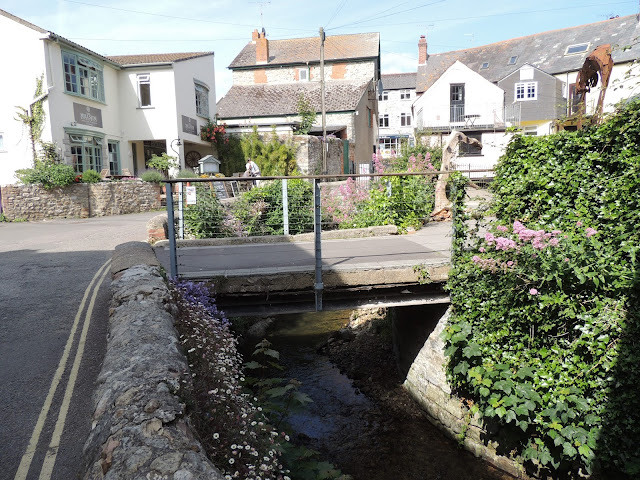 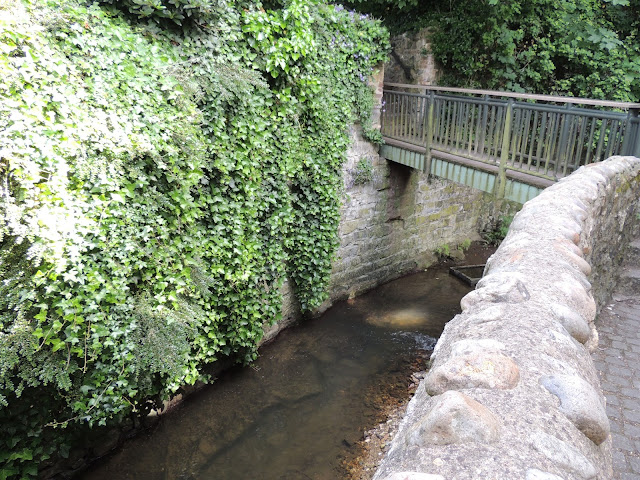 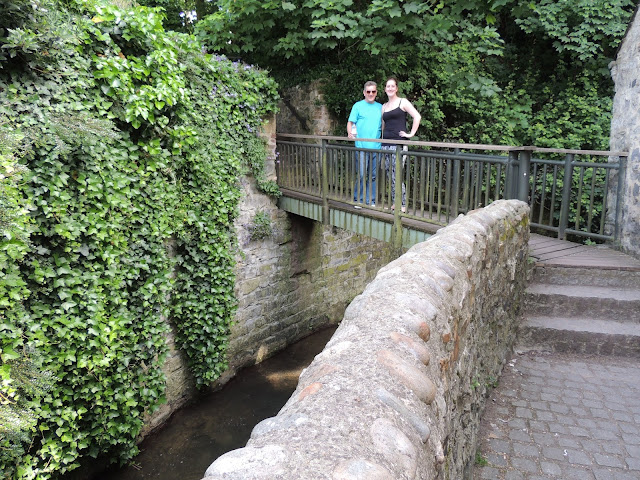 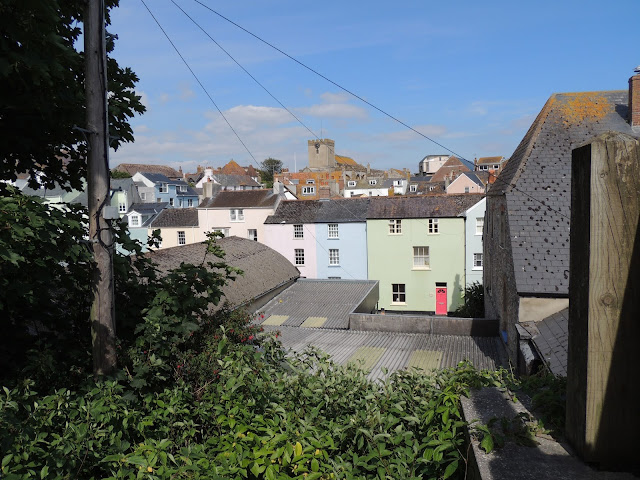 Who knew that it wasn't quite 'season' yet (starts in July) and everything closes at 4pm!! We battled to even find a shop that would sell us a sandwich, and we were starving. We rushed around trying to get a tiny bit of sightseeing done. We visited the The Town Mill and the Lyme Regis Brewery.

The Town Mill was closed as it wasn't season. Regardless, we were under the impression from our research that they made the malt here for the brewery and rather the mill produced flour. Then we visited the brewery and there was nothing happening. The vessels didn't seem to be doing anything and we weren't allowed to see the second room where the fermenter was. They basically said that the brew the beer elsewhere and they only sell beer there, very disappointing. You can read my review here. 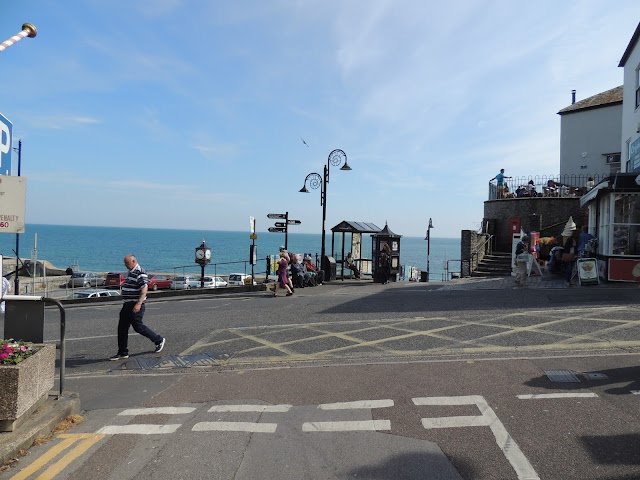 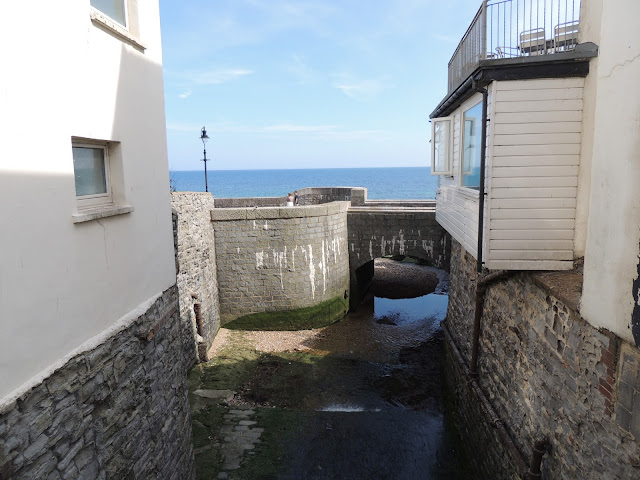 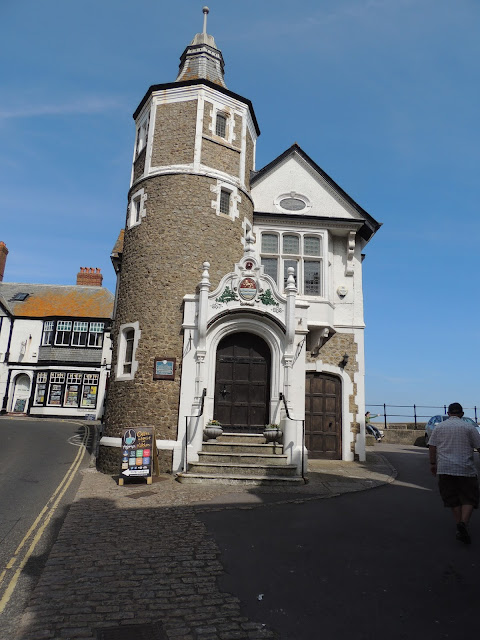 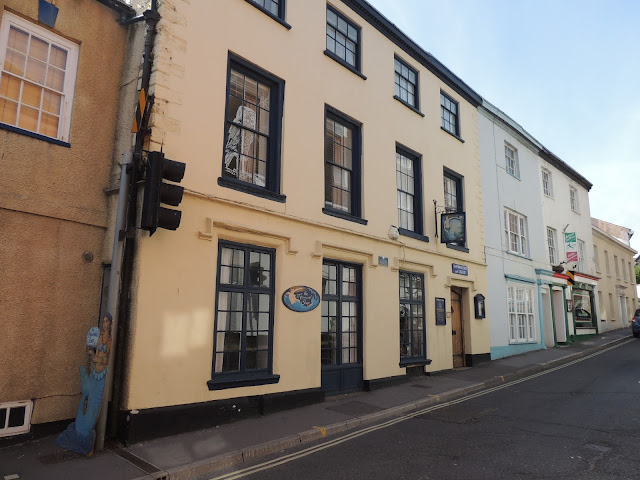 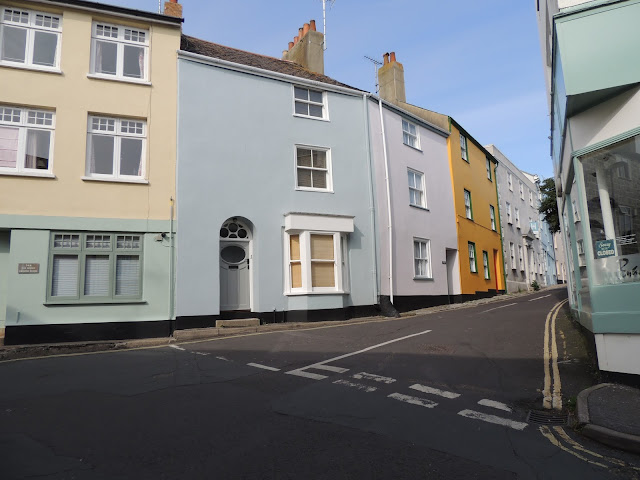 After rushing to the tourist centre and seeing what actually was open, we had a minor jog to Dinosaurland. It's run by a husband and wife who love anything to do with fossils and go searching for them in the cliffs of Lyme Regis. It was such a cool experience, they had SO many fossils there. It really boggles my brain that there were dinosaurs milling around town about 3,000 years ago. 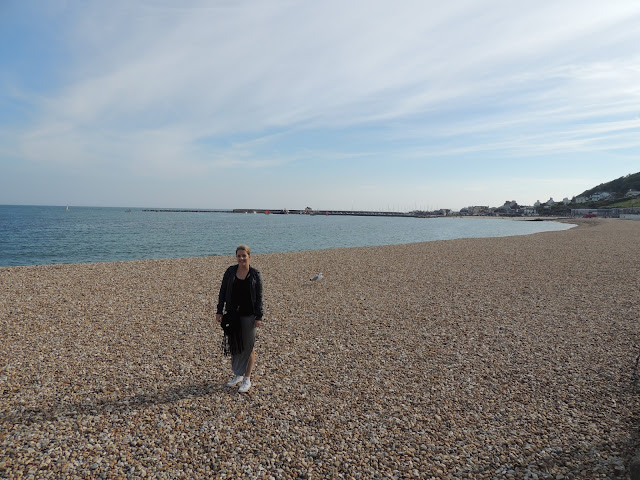 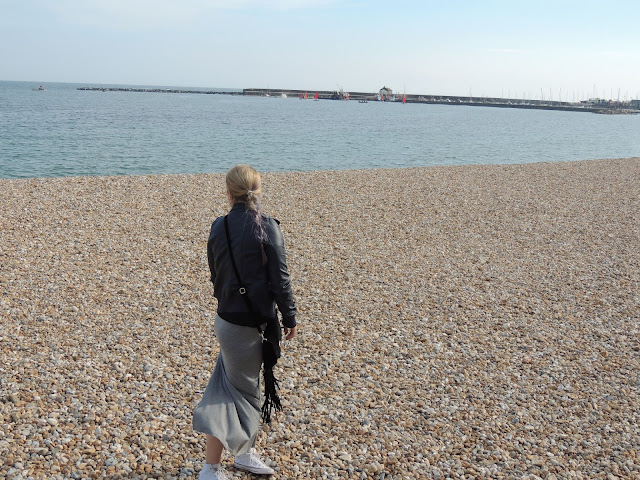 We then had a beautiful walk down towards The Cobb (near the pier) along the promenade. It was full of school children with their parents getting takeaway fish and chips and Cornish ice-cream.

We chose a pub right by The Cobb with a view of the ocean. I was so excited to try Lyme Regis' fish and chips! It was called The Cobb Arms and sadly I had to give it a thumbs down (read my review here) - the fish and chips were SO oily. I literally didn't taste any fish or potato, just cooked oil. The food also took so long to come out, a couple who ordered a seafood platter even left because it was taking so long. In saying this, my father and sister really enjoyed their meals.

We then walked back to our hotel and I was so excited to get some Cornish honeycomb and caramel swirl ice-cream... but they were closed. 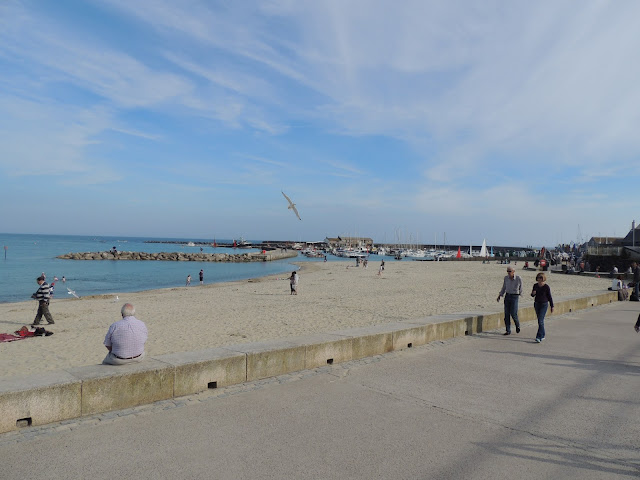 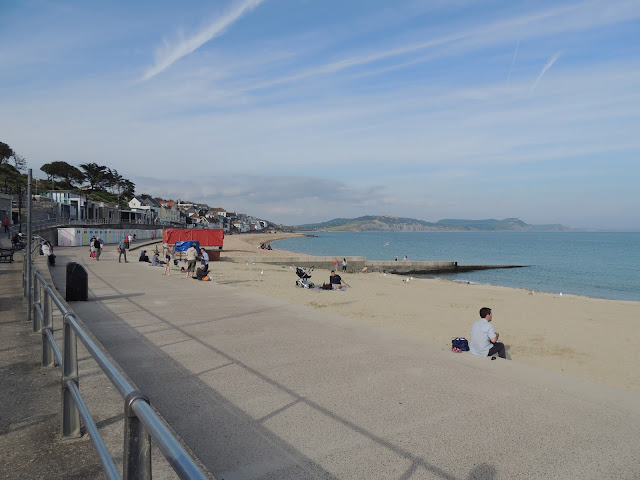 My sister enjoyed some TV in our super comfy bed, some creepy stuff about a child haunted by a ghost called 'Man', and then we got some sleep in preparation for our journey to Penzance the next day. But, you'll hear more about that next week :)