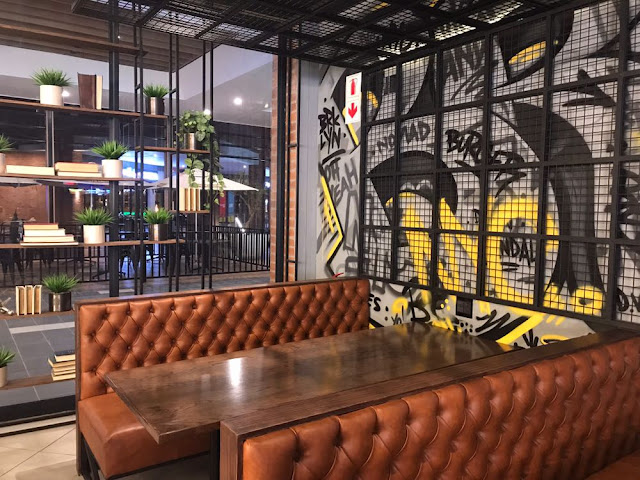 I was lucky enough to be invited for dinner at Brooklyn Brothers at the brand-spanking-new Cornubia Mall last week. My bestie has been so supportive of me lately with everything that is going on in my life, so the poor boyfie chilled at home while I spoiled her to dinner!

Brooklyn Brothers is a New York inspired, hip urban diner, specialising in buffalo style chicken wings in a variety of flavours, a range of great burgers and hand crafted shakes.


Brooklyn Brothers, a new restaurant chain that I had never heard of, is located in the section of the mall where most of the other restaurants and fast food joints are, over the way from John Dory's and Bounce Trampoline Park. It really stands out from the rest with its contemporary feel and the very friendly staff ready to welcome you in. As it's a new restaurant, they are still awaiting their final liquor licence. My bestie and I quickly headed to Pick n Pay around the corner to grab some wine for our dinner and catch up. 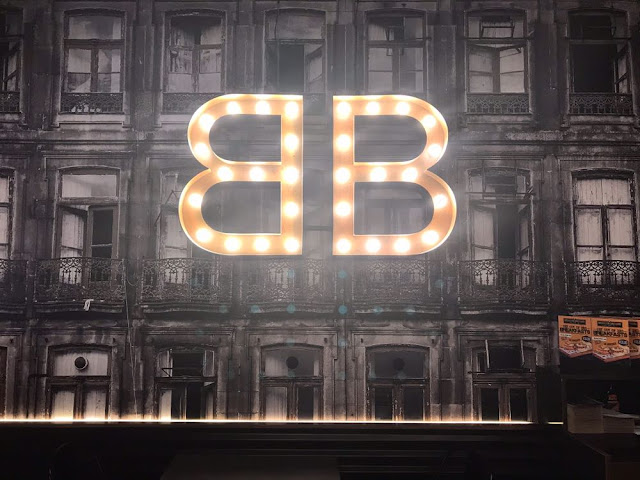 Both of us are huge foodies. Not in the fancy way, we just love food and basically plan all of our get-togethers around what we can eat. We started with a nachos (smothered in cheese sauce, melted cheese and jalapenos, with a fresh salsa of chopped tomatoes, mixed peppers and corn, sour cream and guacamole) and jalapeno poppers. The nachos were simply delish! We try be courteous, but I am pretty sure we were both angling to try get as many nachos down as possible until they ran out! They were honestly some of the best nachos I've had in years! The jalepeno poppers were a little too hot for me, my bestie pushed through with them because despite battling with the heat they were just so tasty.

For mains, I had the Classic Down Town Dog (having had a burger over the weekend) and my bestie had (her favourite dish) the half rack (300g) of ribs. We both really enjoyed them (so did my boyfie considering he ate our leftovers). We were simply too stuffed to finish everything! The chips were awesome, too. There were still slivers of potato skin on some of them so you know they have been hand-made and were fried to perfection!

I asked for a Nutella Chocolate waffle (R49) as a takeaway since my boyfie had been saying the night before how he was craving waffles (a fave of both of us). The waiter was so sweet, he put the ice cream in little plastic containers that is usually reserved for a takeaway sauce. I put them in the fridge as soon as I got home and we were golden! We ended up sharing the waffle the next day and it was amazing, even something as simple as the vanilla ice cream that was included was creamy and delightful.

We didn't experience their Crazy Shakes this time as we opted for wine, but it's definitely on the menu for my next visit. 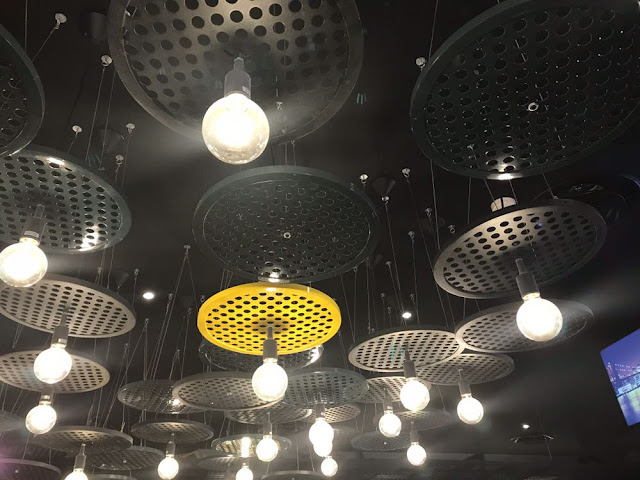 It was quite quiet, which I expect from a new restaurant, but the food came super quickly and the three waitrons who looked after us were attentive and friendly. Having worked as a waitress before, I can vouch that typically you get worse service when it's quiet - the grill isn't hot and the waitrons often get bored and faff at their station - but this certainly wasn't the case here! We also chatted to the owner whilst we were getting ready to leave and he was great, craving our feedback - you can see he genuinely cares about his restaurant and patrons!

You can find them online at the below links:

Thank you to Brooklyn Brothers and Cornubia Mall for hosting me. I'll definitely be back!

*Disclaimer: I was gifted a voucher to cover our meals at Brooklyn Brothers in exchange for this post. The views on the post are not influenced by the gift, they are true and my own.